Beep Beep! YouTube ‘bumper ads’ are a popular method of ad delivery and are here to stay. Have you heard of bumper ads yet? If not, don’t worry.

The purpose of this blog is to introduce you to bumper ads, discuss the pros and cons, and hopefully, give you enough information to decide whether or not you want to implement them within one of your digital campaigns! 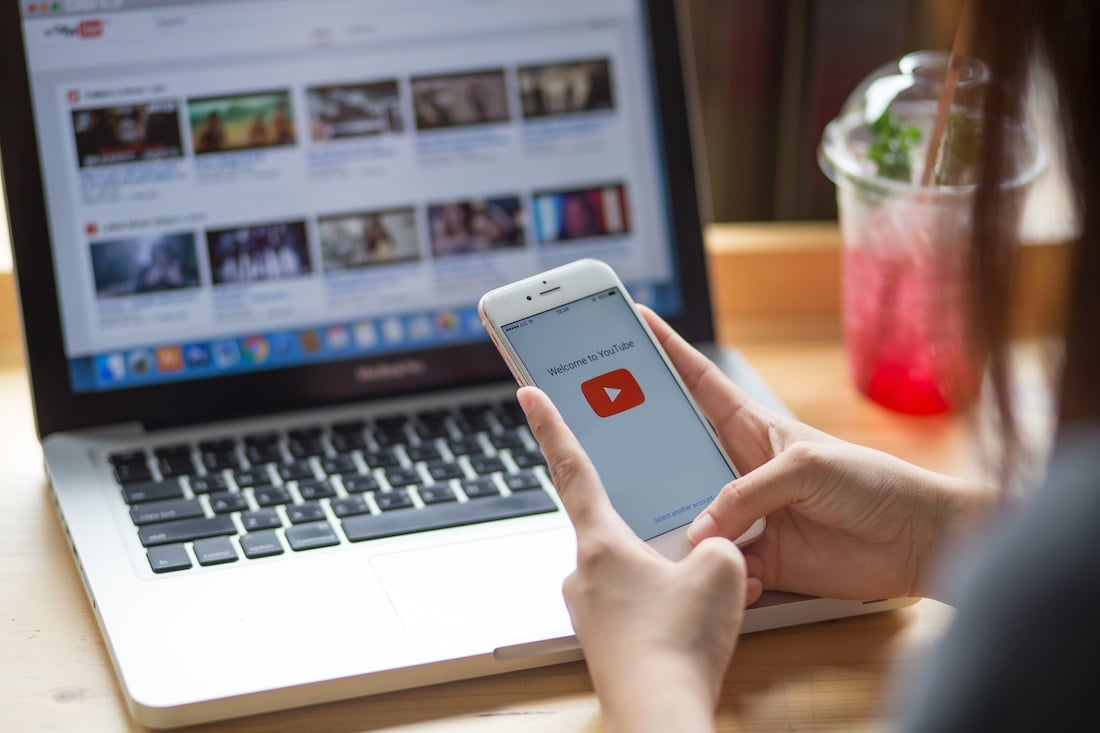 The History of Bumper Ads

In 2016, YouTube introduced bumper ads, a new ad format with a focus on brevity.

These short, six-second ads were implemented in order to target the ever-growing number of smartphone users browsing videos on their phone. Time spent on mobile apps is increasing by 69% year-over-year.

It comes as no surprise then, that YouTube wants to target this growing demographic with their advertising efforts.

Additionally, bumper ads aren’t skippable. Although on paper it seems like an alternative to the existing, longer form ad formats, the implementation of bumper ads is actually meant to complement existing formats. By offering an easily digestible six-second ad, viewers are more likely to digest the brand message.

Moreover, this is seen as less intrusive in an ever-growing advertising climate where every brand is competing for the same crowded space inside of the consumer’s brain. Ad-fatigue is the silent killer of ad performance. In a way, bumper ads combat ad fatigue by offering an easily digestible, seemingly non-intrusive message.

How Bumper Ads Are Used

Through the use of audience segmentation, you can pick and choose where your bumper ads show up. Whether you’re targeting by affinities, in-market, or simply topics, you have creative control to test the effectiveness of your bumper ad. Bumper ads work in tandem with TrueView advertisements. Effective marketing campaigns utilize TrueView ads to understand their consumer base as a whole, then break down their targeting into granular segments using bumper ads.

Since bumper ads are more easily digestible, targeting users who have a vested interest in your advertisement may prove to be most effective. Bumper ads should be highly creative, and utilize audio, as you only have six seconds to convey your message. A common trend is to tie-in the creative shown in bumper ads to other existing methods of ad delivery, such as Trueview.

The Benefits of Bumper Ads

Bumper ads are a highly effective advertising format for increasing brand awareness and generating a large number of impressions for an affordable price. The associated metric with bumper ads is cost-per-thousand, meaning that typically, you are charged per every thousandth view on your bumper ad.

If you don’t get 1000 views (which, is honestly rare unless your campaign settings aren’t fleshed out) you will still be charged. Additionally, bumper ads are relatively non-invasive. Consumers don’t go on YouTube to binge watch commercials. Consumers go on YouTube to binge watch content. Bumper ads weave into content, deliver a short, concise message, and end before much disruption is had.

Bumper ads are highly effective at delivering ad recall. In 2016, Google conducted a study of over 300 bumper ad campaigns. 9 out of 10 campaigns led to a significant lift in ad recall. This suggests that bumper ads are just the right length to promote the proper message to consumers.

Have an Adwords account? Great. Connect it to YouTube to utilize remarketing for your bumper ads. This allows you to target users who have already completed YouTube related actions.

The Cons of Bumper Ads

Bumper ads are great for brand awareness, but tracking conversions can get tricky. If conversions are your target, TrueView is a more effective way of generating them. Furthermore, bumper ads need to be highly creative in order to work effectively.

If you are facing creative difficulty, producing a bumper ad will likely be a waste of time as it will only result in your target audience being unimpressed with the end result.

Fleshing out segmentation is crucial to the effective usage of bumper ads. If you are unable to effectively segment your audiences, you will likely miss the target with bumper ad implementation.

All in all, bumper ads are highly effective for delivering bite-sized messages to a giant consumer-base. Most clients would benefit from running a campaign with a Bumper Ad supplement. If anything else, it will allow them to test the waters and gather enough data to understand if bumper ads are something they want to focus on in the future.

Now that you’ve learned about bumper ads, how about you check out our nifty Social Media Handbook? It’s jam-packed with information about how to effectively operate within the digital realm.