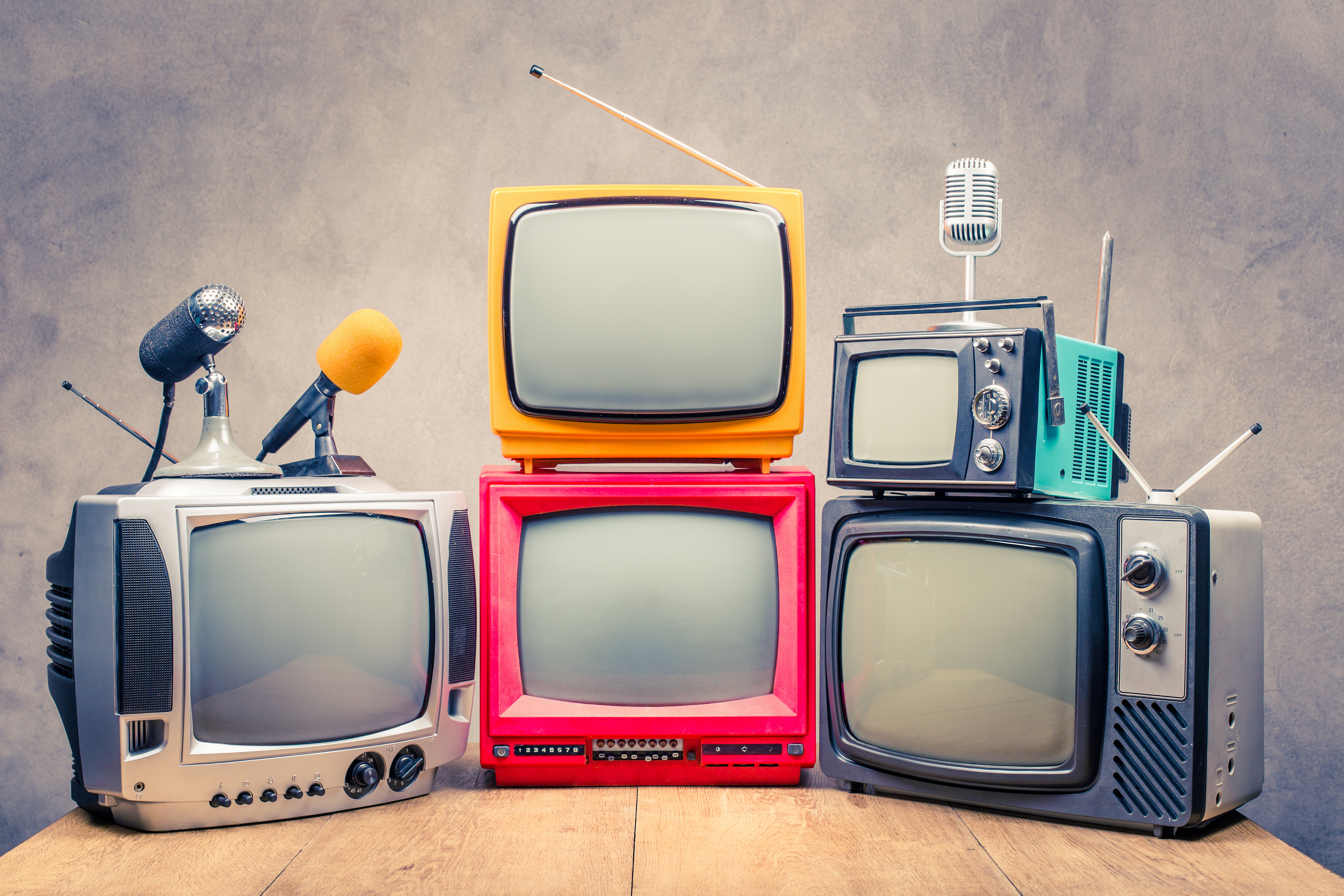 The Evolution of Marketing: Then and Now

A Quick Dive Into How Marketing Became What It Is Today

Are you currently using an ad blocker software on your browser? A study conducted two years ago showed that there are nearly 200 million monthly active users of ad-block software globally.

Why are so many of us using this software? Many would say it is to avoid the bombardment of advertisements on the internet. That’s a good reason (it’s the reason I do, too).

But How Did We Get To This Point?

Marketing is a recognized term referring to the process of buying or selling a product or service at a market—makes sense.  In some form, it can be dated all the way back to the times of cavemen, but let’s pick up in the mid-fifteenth century, when things got interesting.

The big development around this period was the invention of the printing press. Prior to this, marketing was only effective if people were in close proximity of the message. This was a huge breakthrough–now we could print and mass produce our message! We could distribute them to increase our reach! Problem solved…right? Sort of.

Literacy rates in Europe were under 20%, collectively, which made it challenging for people to consume the message (things changed, shortly after, during the Age of Enlightenment).

Boston – 1690: The first newspaper is produced, and by 1704 we had our first paid advertisement. This idea caught on quickly and those that took advantage, found increases in revenue and recognition of their product or service.

Another medium that was born through the printing press was the billboard. The early nineteenth century saw the rise of billboards as merchants would place signs on the sides of roads to inform travelers of goods and services that were sold in town.

The 1920’s brought us our first “Mass Medium” – Radio broadcasting. Radio started as a way for local politicians to campaign during election times. Programming quickly shifted, and the radio became a household necessity. Everything from music and news to drama and sports. What a perfect medium for advertisers to reach the collective mass. Advertisers saw this as a great way to reach large audiences at once, but also to help fund the station’s programming.

In 1939 the Federal Communications Commission had been established and NBC debuted the television at the World’s Fair. 1941 brought us our first television advertisement. The watchmaker Bulova paid $9 for a placement on New York Station WNBT before a baseball game between the Brooklyn Dodgers and Philadelphia Phillies.

The creation and wide use of the internet, in 1991, has brought with it dozens of ways for advertisers to reach their target audience.

Email marketing—In the 1990’s, we were introduced to HTML email marketing, the 2000’s came with more interactive, responsive emails and now smartphones have increased the usage of email marketing since smartphone users have regular access to their phones, and are constantly checking new notifications.

Social media has taken over, as it allows for a very interactive advertising experience.

These new platforms shifted the way we advertise. It is no longer about following the old model, which was about informing, persuading and reminding. We are able to engage with the audience, which introduced a new model, aimed at demonstrating, involving and empowering the buyer.

To bring everything back full circle, the internet has allowed for advertising overload in some respects, so this only makes it more important to have a well planned-out marketing strategy.

The rules have changed, but the the goal is the same. Offering a solution to a problem and tapping into desire and creating need.

Another more recent marketing methodology is Inbound Marketing – “focused on attracting customers through relevant and helpful content and adding value at every stage in your customer’s buying journey. With inbound marketing, potential customers find you through channels like blogs, search engines, and social media”. Meet them where they are looking. Position yourself as a thought-leader in your industry by creating rich content.

Check how our free Inbound Revenue Calculator to see how much this approach can affect your bottom line.